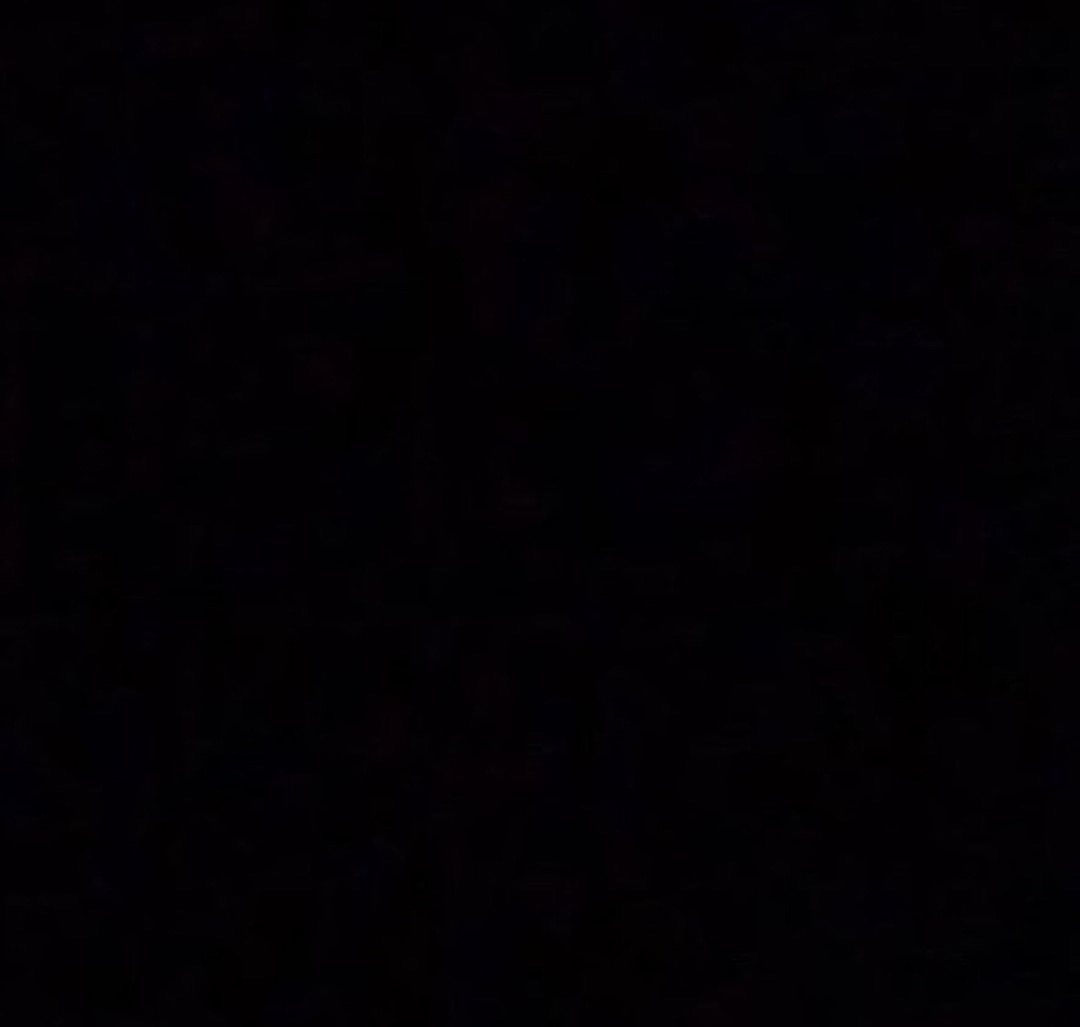 Where do you stand on this?

Thought I wasn’t going to talk about this today but ‘why not?’ I ask myself. I feel quite passionate about the subject and change however that comes.

So, what was Blackout Tuesday about?

The idea was to fill Facebook, Twitter and Instagram with black squares, freeing up the time usually dedicated to social media for people to educate themselves on the Black Lives Matter movement.

Organisers said they wanted Tuesday to be a “a day to disconnect from work and reconnect with our community” through “an urgent step of action to provoke accountability and change”.

The protest movement sparked by the death in police custody of George Floyd, 46 in Minneapolis spread from the music business to social media as major institutions around the world posted black squares and stopped online activity in solidarity.

Many commented that blacking out squares was disruptive to social media, becoming counterproductive, eclipsing crucial information on where to donate and how to tangibly support the cause.

However, another view might be, rightly or wrongly that it was meant to be disruptive to send a clear statement.

Caroline Framke a chief TV critic at Variety commented: “Posting a black square on Instagram might make you feel better, but it doesn’t help the cause you claim to support.”

She further commented: “A black square on an Instagram feed doesn’t actually help amplify Black voices; it just buries them under performative nonsense.”

John Brandon reported in Forbes: “The problem is that posting a black image can cause a communication breakdown. People who are looking for information during peaceful protests or organizers and activists who need to communicate with the masses might have a harder time finding and sending out new updates amidst all of the black squares.

That’s especially true if you add a hashtag that is also being used routinely to help with organization and communication between activist groups.

It’s a reminder that not every social media trend is worthwhile.

And let’s be clear: This is not just a trending topic”

Impact on businesses and celebrities

In the UK, TV channels and radio stations changed their programmes to mark “Blackout Tuesday”.

BBC Radio 1Xtra hosted a series of discussions and debates in support of the black community, with song choices reflecting black pride, empowerment and identity. BBC Radio 1 and Radio 2 broadcast moments of reflection. Some commercial stations, including Kiss, Magic and Absolute Radio were observing a social media blackout “to stand with the black community to fight against racism and support our presenters, musicians, colleagues and listeners”.

MTV planned to go silent for eight minutes – marking the length of time Floyd’s neck was knelt on. Other channels, including VH1 and Comedy Central, were planning a similar gesture, while 4 Music was pausing its output once an hour throughout the day.

They changed their website homepage to support Blackout Tuesday. Saying “it’s not disruptive to social media, but it is a clear statement….”

My heart glowed, I felt extremely uplifted by the amount of people who participated and wanted to show that enough is enough.

It is hoped that people will find their way to change what is going on, in whatever way that comes.  Many may not have known about ‘Blackout Tuesday’ but posted their squares because they cared and felt it was a way of doing their bit to support change.

Whilst we are still in lockdown it is a real chance for us to take the time to reflect how we can make a difference to racial injustice. We may not be able to change Trump and his army, but we can do our bit.  That change might be through sport, the way we purchase or social activities on or offline.