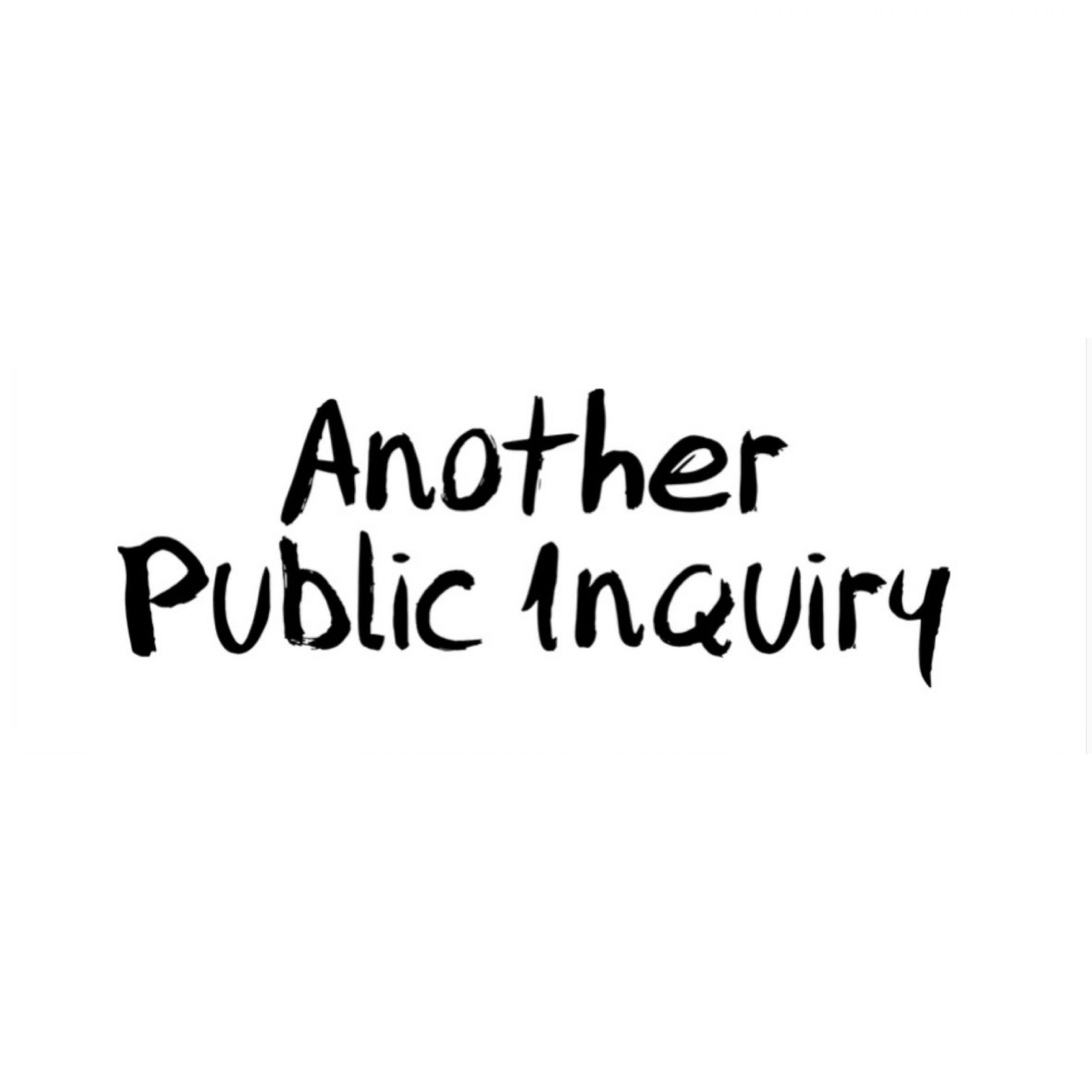 You will have heard it time and time again over the last couple of weeks that Black Lives Matter and I make no apology for raising it again. It matters.

The Government’s attempt to address this issue of racism is by way of yet another public Inquiry.  Over past years we have had no less than 7 Inquiries none of which have ever concluded with all the actions and outcomes being enforced.

Is this just an excuse to kick the issue back into the long grass for more information gathering meanwhile this generation continued to be oppressed and for the rest of us Blacks it is business as usual.

How many Inquiries do we need before we actually take action and CHANGE?

My message is clear.  I would rather the government and those in positions of power and influence start with three things. I do not claim to know it all and I am just one small voice, however my ACE plan to start scratching the surface of this systemic problem is this:

The radical in me would say take down the statues and the relics that represent slave traders and people that profited from slavery.  Place them in a museum with a carefully curated display highlighting their part in the British Empire where slavery was normal.

Those that feel strongly enough about them can go pay to look at them.  Many may say, rightly or wrongly – our history is our history.  The reverse of that however is that, that same history caused our great grandparents to be burnt alive; hung in masses publicly; sexually and physically abused; tortured and degraded.

Therefore, the only solution is to ‘educate’ our country but not only from the prism of a white middle-aged male historian but from the paradigm of a black working-class family whose ancestry lived in chains.

This education needs to be placed on the curriculum not only in UK schools but in schools across the world. A global shift.

The statue of the 17th century slave trader Edward Colston was hauled to the ground last week in Bristol.  Many would say this act of violence was appalling and should be punished. Including the Home Secretary herself.

For me this was a cry for change.  The Berlin Wall springs to mind!

Many including our younger generation may not know even after the events of last week that he was responsible for 84,000 Africans being enslaved and 20,000 of those were lost at sea. Yes, he was acknowledged for giving money to good causes and schools, but would that have been blood money?

On a positive note Sadiq Khan, has set up a commission to review all of the landmarks in the capital. More than 100 Labour councils have pledged to review monuments and statues on public land to ensure they represent local people’s values.

9 out of 15 books sold over the last couple of weeks have been Anti-racist books talking about anti-racism.  It is positive that people want to learn and research more into the subject.

This image stuck in my head for all the right reasons …. I am sure it will go down in history.

A protester carried an injured counter-protester to safety. ‘He came to hate but he was carried away with love…’