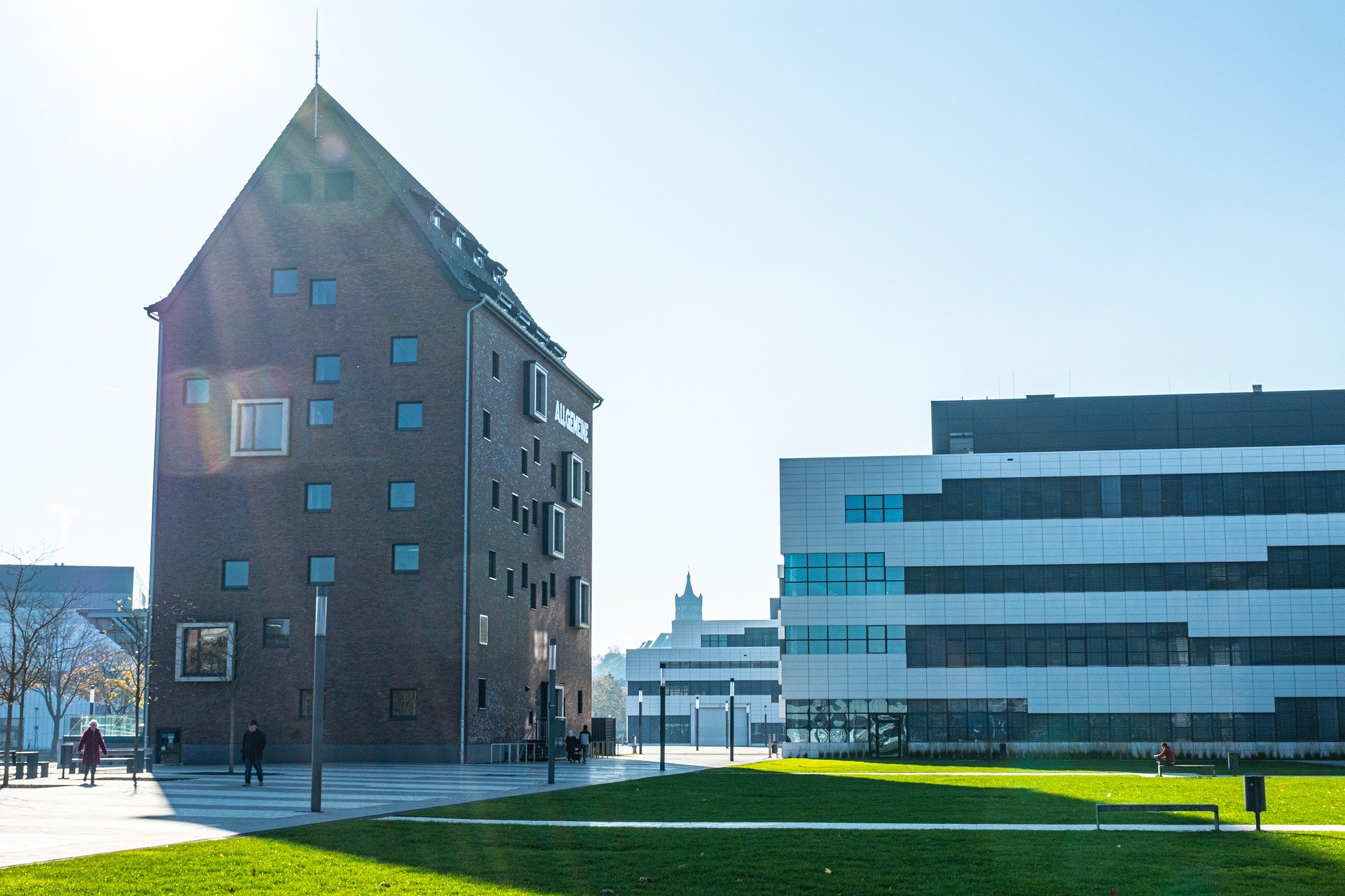 It’s happening.  We have been here once before when lockdown first hit back in March and the controversial debate continues.

Students from up and down the country have been locked into accommodation contracts for accommodation they will not be using. Many first year students moving into Halls had already signed their contracts before the announcement was made that courses for now would be online.

Second and third year students moving into independent housing too have suffered the same thing.  It is widely reported that some students are paying £525 a month for a room in a shared house that they have not lived in since March.  When they have tried to negotiate with the landlord the landlords have not budged or tried to be flexible in any way.

In several instances, companies have refused to offer any waiver, arguing that they are merely enforcing the contracts students signed up to at the beginning of the academic year – and that students have received money from their maintenance loans to meet the bills.

Some companies and landlords have offered ten per cent discounts and given students and parents more time to pay the fees.  However, some parents have been left frustrated trying to get rents waived.

As a landlord myself this is a tough call because I know a few landlords in this space providing accommodation for students and they too need to survive.  They say the only way they can do this is by charging the rent regardless of whether the student is there or not, and the moral issue does not come into it.

University students have been telling the BBC and other media how they were only told that most of their courses in the coming term will be taught online after paying hundreds of pounds for accommodation far from home.

Several students have reported that for the first semester they will be taking their classes online and the universities have offered little guidance about what campus life will look like and whether they would be able to spend any time there.

There is a wider question here too.  If most lectures will be online should there not be some kind of fee reduction? If seems unfair to charge the same fees to students when the universities will ultimately have reduced their overheads with students not being there.

The universities blame the sudden change on increased student numbers this year. The late changes to the way A-level and Higher exam results were calculated have obliged them to admit significantly more entrants than would otherwise have been the case.

They say most students will experience a blended offer of online and in-person underpinned by a safety-first approach.

But the National Union of Students called on universities to be “honest and clear about the practicality of studies resuming” and to “provide support with housing, finances, digital learning, support services and transport if circumstances change”.

NUS president Larissa Kennedy said government officials needed to offer a “bigger package of financial support for student renters – many of whom have struggled to pay rent and fallen into arrears.”

I have no doubt that this issue will run for a little while yet.

So, what’s the answer?