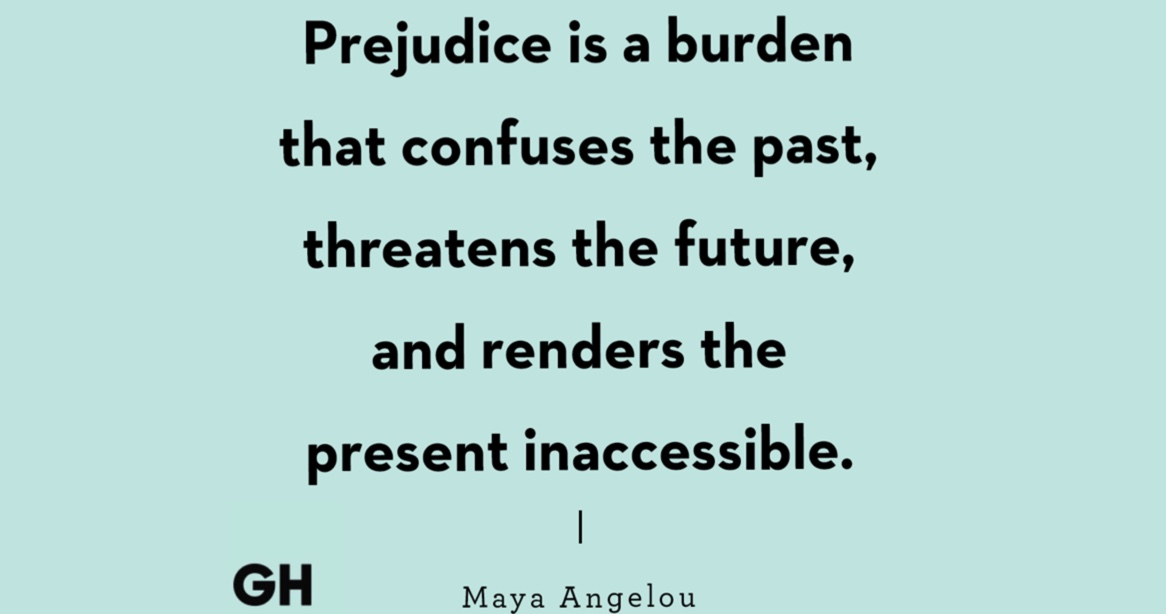 The Business of Black does it again! Following another productive conversation on Clubhouse yesterday evening on unconscious bias, I wanted to round up some thoughts.

If you are not on the Clubhouse app and missed it this is for you.

So what is unconscious bias?

Unconscious biases are social stereotypes about certain groups of people that individuals form outside their own conscious awareness (Unconscious Bias | diversity.ucsf.edu, 2021).

Most, if not all, of us hold some sort of bias about another person or other people whether consciously or unconsciously and I think it’s very important to have real, honest conversations with each other about this because I find that it’s the more silent forms of racial bias that can be the most harmful.

Despite living in the western world – where equality is championed and even entrenched in law it’s clear to see that there is still a lot of inequality in this same world, which is why we must interrogate and educate ourselves to unearth any prejudice we may have. Although unconscious bias is something that we can’t see, it is still felt – it shows itself in the workplace, the education system, the criminal justice system and so on. A report put together by the Equality and Human Rights Commission provided a lot of information and statistics that helps to provide insight into the impact of unconscious bias and what it looks like in society. I’ll include some of my findings below:

So what is the reason for unconscious bias?

This is a question we all thought deeply about in yesterday’s clubhouse room and although this topic is far too vast to come to a definitive answer, there were a few interesting contributions.

1. The media. Can have a negative effect on unconscious bias. Their creation of labels that they attach to certain groups of people can often feed into and develop a bias within their audiences.

2. Upbringing. Your parents and the views of your family have already shaped your unconscious bias from a very young age.

3. Neuroscience. We cannot control our unconscious bias as it is wired into our brains and that is why we have to keep talking about bias so that it does not just become normal; accepting our wired thoughts but that we challenge them before making decisions.

There is so much more to say on this subject and The Business of Black @marinaconwaygordon and @lorrainethomas are going to have to have a follow up on this very subject. For now I’ll conclude on a lasting thought from the room.

“In order to deconstruct the ignorant beliefs we may unknowingly hold towards others we must first question ourselves and our actions…..” It is now our responsibility to ensure that we aren’t contributing to or perpetuating a harmful system that aims to keep marginalised groups of people at a constant disadvantage.

Clubhouse every Tuesday at 5.30 pm The Business of Black.