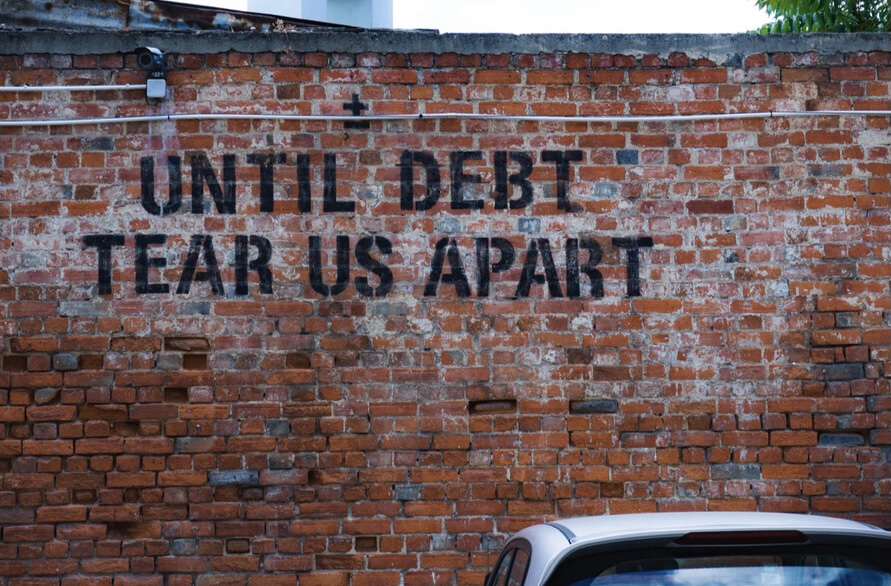 As a previous Croydon resident, and someone who now invests and develops in Croydon you can only imagine my shock and horror when the announcement fell last week that the Council was on its knees. I asked myself why Croydon invested in so many huge projects with no realistic plan or strategy.  Even as a small developer I have a plan and I stick to it with regular reviews.

On Wednesday, 11th November, Croydon Council issued a Section 114 notice which was essentially a declaration of bankruptcy. They are the only other Council, in the last twenty years, to issue this notice.

What does a Section 114 notice mean?

A Section 114 notice means that no new funds can be spent by the Council unless for statutory services and providing aid to vulnerable people.

It’s no secret that COVID-19 has put a massive financial strain on this country and as a result it has left many Councils in a dire state, struggling to fund local services and also on the edge of bankruptcy. However, a “damning” report put together by Grant Thornton highlights how Croydon’s downfall was largely due to the gross negligence of Croydon’s administration. An article stated that  “The local authority’s former leaders had ignored more than three years of internal warnings about its finances.” After making risky investments and taking out hefty loans with no significant return it is clear that the effects of this pandemic was just the tip of the iceberg.

The effect on Croydon and its people?

With mass redundancies on the horizon in a bid to cut costs, there’s no doubt that unemployment is a key aspect that is certain to have a devastating impact on Croydon’s people. Additionally, despite the Council stating that they shall still fund statutory services, Labour’s analysis has shown that the only way they can avoid eating in to the money set aside for social care is by closing down all libraries, children’s centres, leisure centres, turning off all street lights and carrying out no winter gritting and that is just naming some of the things listed. All things considered, it seems very much like a lose-lose situation and the livelihood and general well-being of many individuals is currently hanging in the balance.

The effect on private landlords?

Although there currently isn’t any clear-cut information on how all of this will impact landlords that doesn’t necessarily mean that we are in the clear.

LB Croydon is known to go after developers and landlords to generate income, taxing them heavily on licences for each rental property that other boroughs do not have to pay.  In my opinion they seem to forget that without private rental properties the local authority would be even further on its knees trying to provide housing for those without it. With 250,000 people on local authority housing waiting lists this issue is huge and should not be ignored by any Borough.

As Croydon makes more and more people redundant because of their failure to control spending and not solely because of COVID-19 private landlords will see a steady increase in tenants unable to meet rent payments and further will be unable to evict them at this time.

As a landlord with a social conscience, I see the other side and understand all too well what this will mean to tenants evicted or unable to secure accommodation because they don’t have sufficient savings for deposits and upfront rents.

Watch this space as Croydon outlines its plan to recover.